After four days in Klaipéda, where I had either worried about my wallet or had been desperately running from office to office, I decided to reward myself with a ferry trip. I had read on one of the brochures that there was a dolphinarium somewhere on this island and decided to just go there if all else failed. (I've never been to an establishment like this, and had no idea what to expect.)

The cent rate for the ferry was paid quickly and on I ventured. The wind blew vigorously, and the first falling leaves were beginning to sprinkle the ground. It was only from the boat that the size of the port of Klaipéda became clear to me. On the island, however, nothing was happening. Although there was space for a big crowd of tourists, a car park, larger than a soccer field and a bus stop, no one was there. The facilities promised so little man-made charm that the nearby wooden villas didn't lead me to believe they would be worth it. The season here was clearly over.

I ran off on my own island tour, and since I was sure that I could always reach the sea within 20 minutes tops, I just ran into the middle of the forest. The growling sea could be heard even in the middle of the woods. According to the noise, the sea on the other side of this island was much rougher than the side facing the land. Although that side was windy as well, there were no waves. The noise in the woods was damp, the air soft and humid and the atmosphere gentle. I continued while looking around me all the time. In some places, the earth was torn, and looked like a horde of wild pigs had roamed these grounds. I've never seen anything like this and there were no other signs that confirmed my theory. I thought: better safe than sorry. With this playful tension in my neck, every crack in the forest was a warning sign, every spider web and every mushroom an indication of untouched soil. The forest floor was overgrown. In some places, 20 centimetre high blades of grass stretched into the air and created a golden veil over the lush soil. The trees, mostly conifers and isolated birches, bent in the wind dramatically. Occasionally, broken branches and tree tops were lying around, but not as many as in other forests which were left to their own accord. (As I would realize a few weeks later.) The anxiety that arose from my fear of free roaming wild pigs, made me react to the faintest noise. This degree of awareness would never have been possible had I been in company. I was reminded of the games and dreams of my youth and the adventure stories in the woods. The heroines Ronja Räubertochter and Lysandra had always fascinated me as a young girl. Being able to dip into what these stories must have felt like for these (albeit fictional) girls, created a new dimension on my adventure. Being alone in a forest doesn't compare with being there in company. You hear, smell and think so much more, it's simply divine. 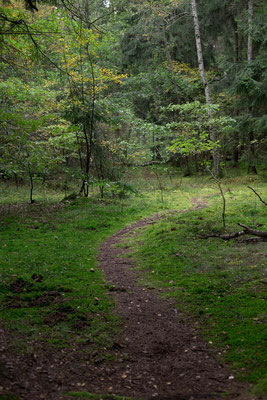 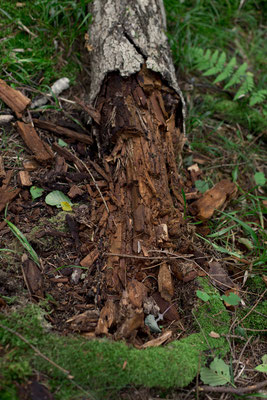 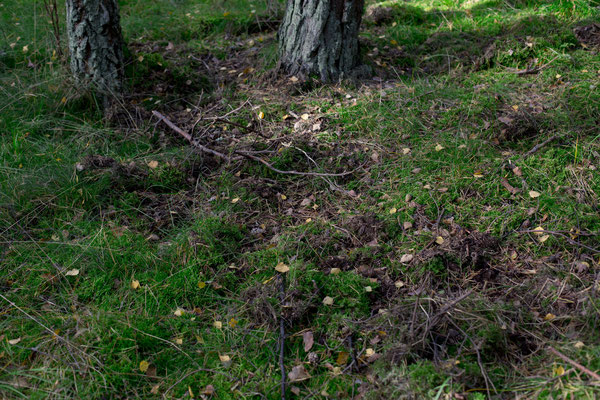 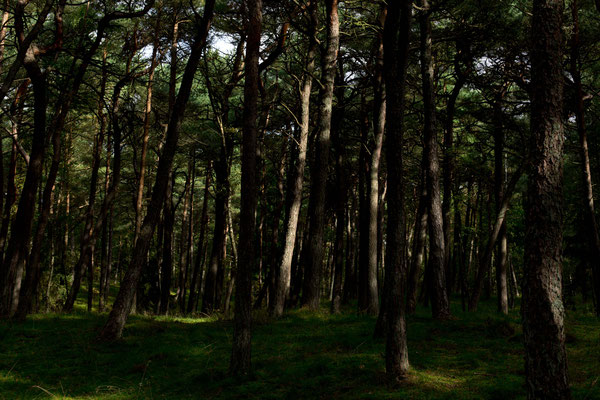 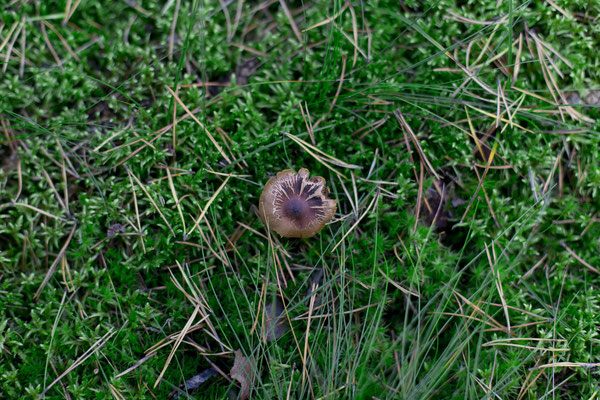 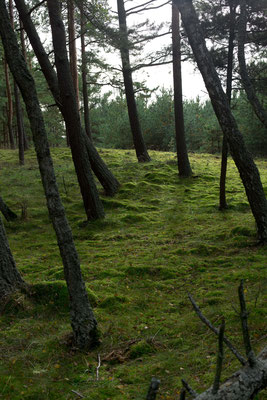 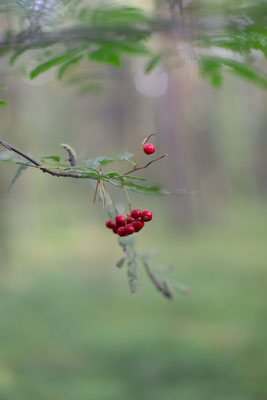 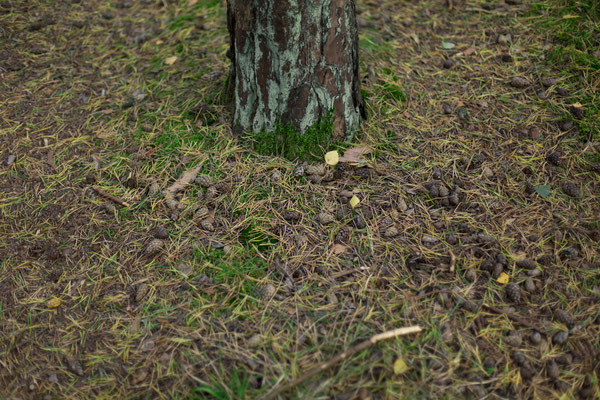 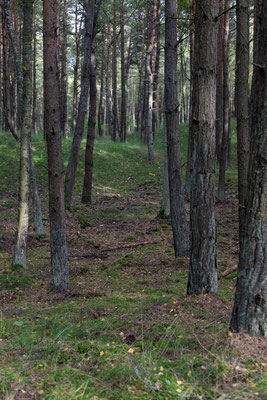 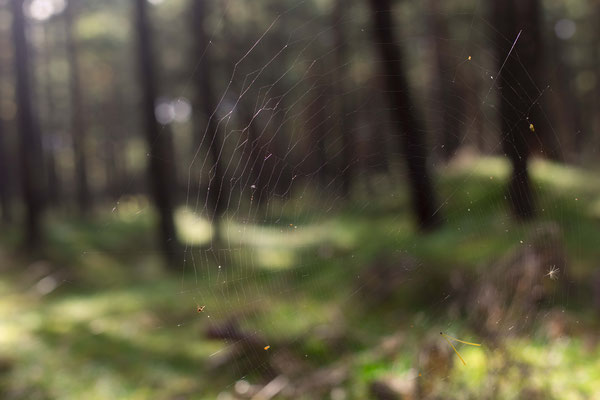 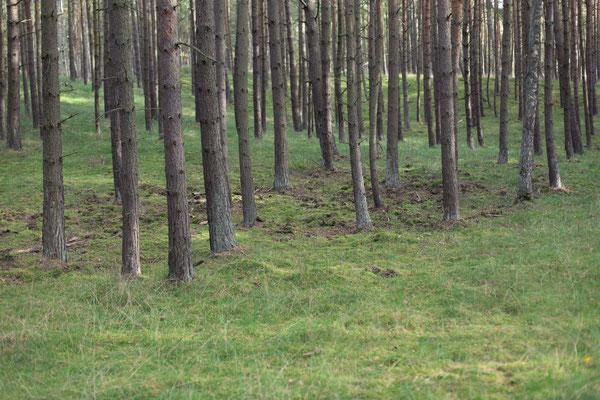 In the forest, I couldn't believe the degree of happiness that I felt. From time to time, the sun passed through the forest cover and threw charming lights on spider webs, mosses or pine cones. The sound of the sea grew louder and before I knew it, I stood on a paved path. Before me was a whole series of signs, warnings, and announcements. I stood in front of the entrance to the beach for women. Not before the family beach (which was right next to it), nor the dog or surf beach. We had our own. I did not understand why we had to have our own but I was amused. On I ventured, a few wooden stairs up to the dune and then BOOM! The sea. I had never seen the Baltic sea so hungry and dominant. The wind was breathtaking and swiped away all the moist tenderness of the forest. All the impressions, every feeling of power and comfort was gone. The wind whipped hard, the sea roared loudly and worked its way inch by inch into the sand. Only my jacket protected me from the razor sharp sand corns that were blown in my face and made it possible for me to enjoy the sun and ignore the wind. It was like all the emotions and fatigue of the past days was blown out of my system. 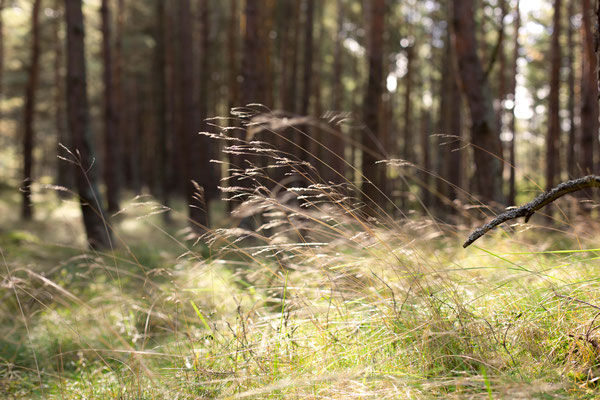 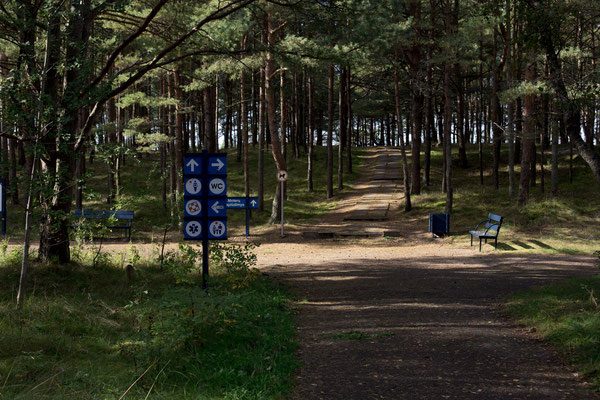 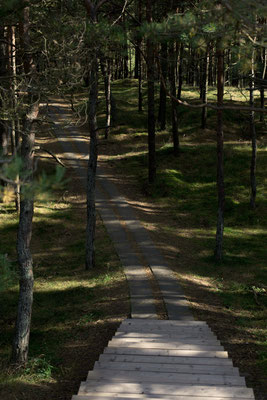 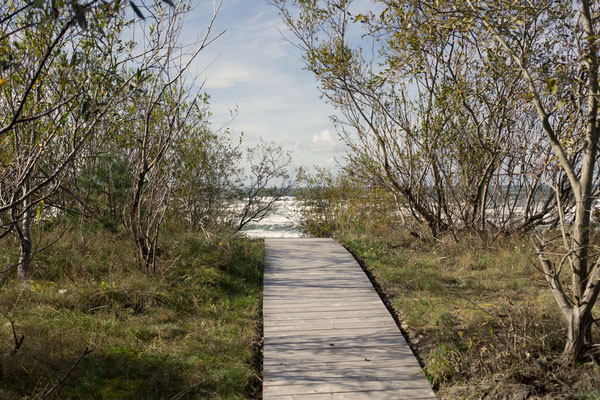 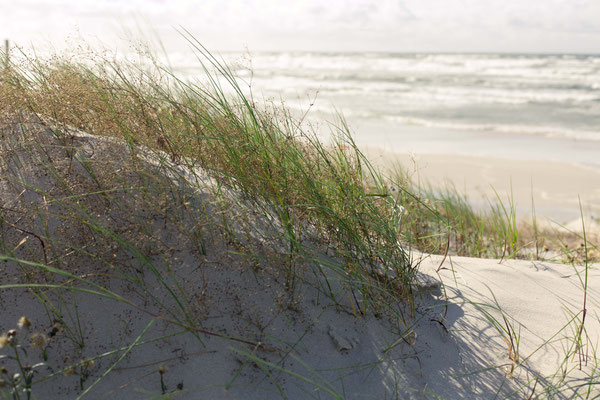 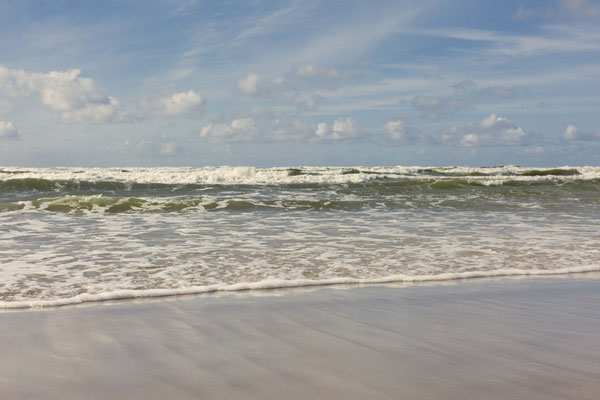 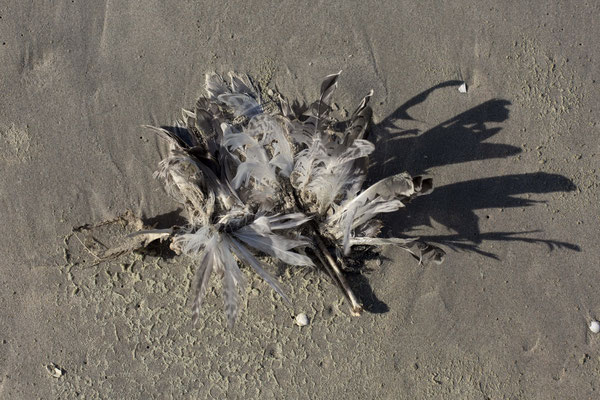 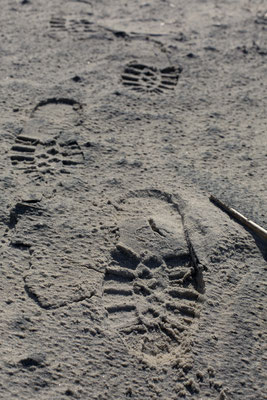 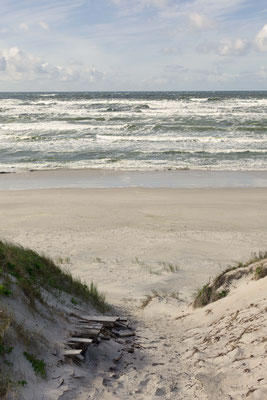 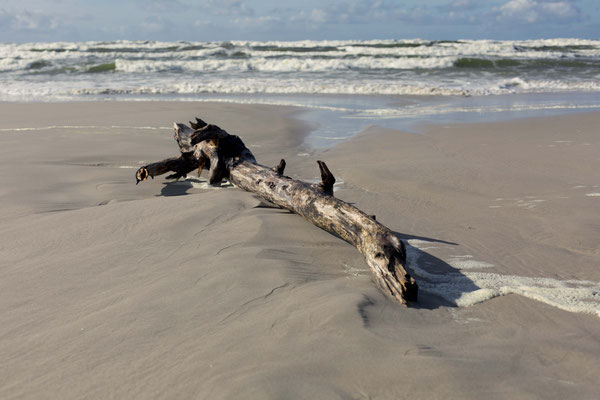 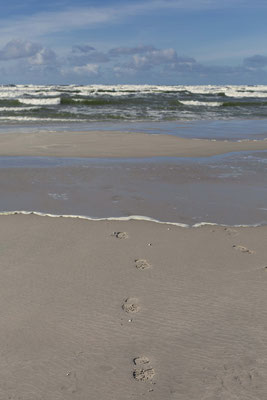 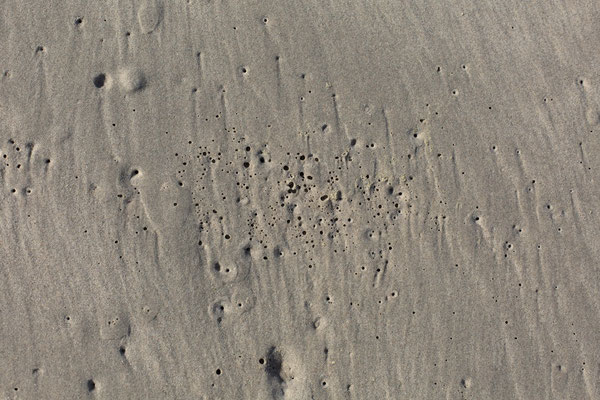 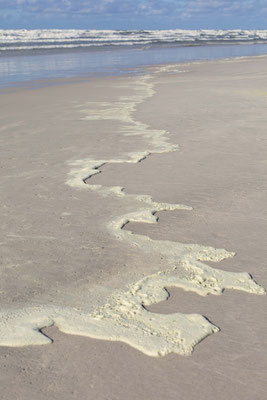 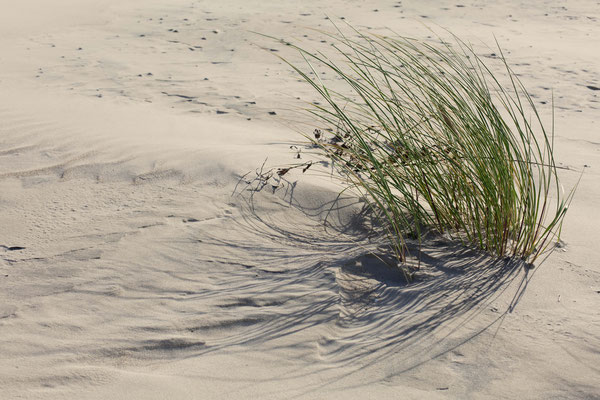 That afternoon, I had an absolute nature-high. Better than any drug. It was a mixture of euphoria, self-determination, courage, power through holding my ground, sensitivity and the feeling of being able to cope with anything. It was awesome.