Here in camp, time has stopped. The wooden benches are painted in the colours they were painted in during Soviet times. The same people perform the never changing summer jobs. Most of them are tanned seniors, whose skin is leather like. I presume that they are locals, but since I haven't seen much more than the camp on this peninsula, I don't know. Like the Russians, they seem unfriendly and insist on the most abstruse regulations, but then, maybe they adapted? Some of these rules make me cringe and sometimes almost laugh out loud. For example, only ten children are allowed in the sea at the same time and ideally, after 10 minutes, they are called out. Drinking water is not important, and children are supposed to move in pairs. Always. The only way I survive this is by silently not enforcing all of the rules. It's a process, an ongoing negotiation.

This camp isn't fancy. Money is saved in all areas. Food is watered down and consists of overcooked pasta with sausage, buckwheat or rice with meat and a little bit of flabby sauce. Sometimes there is a plate of soup, and we win the jackpot when there are stuffed piroshki (Russian pastries, at times filled with jam). 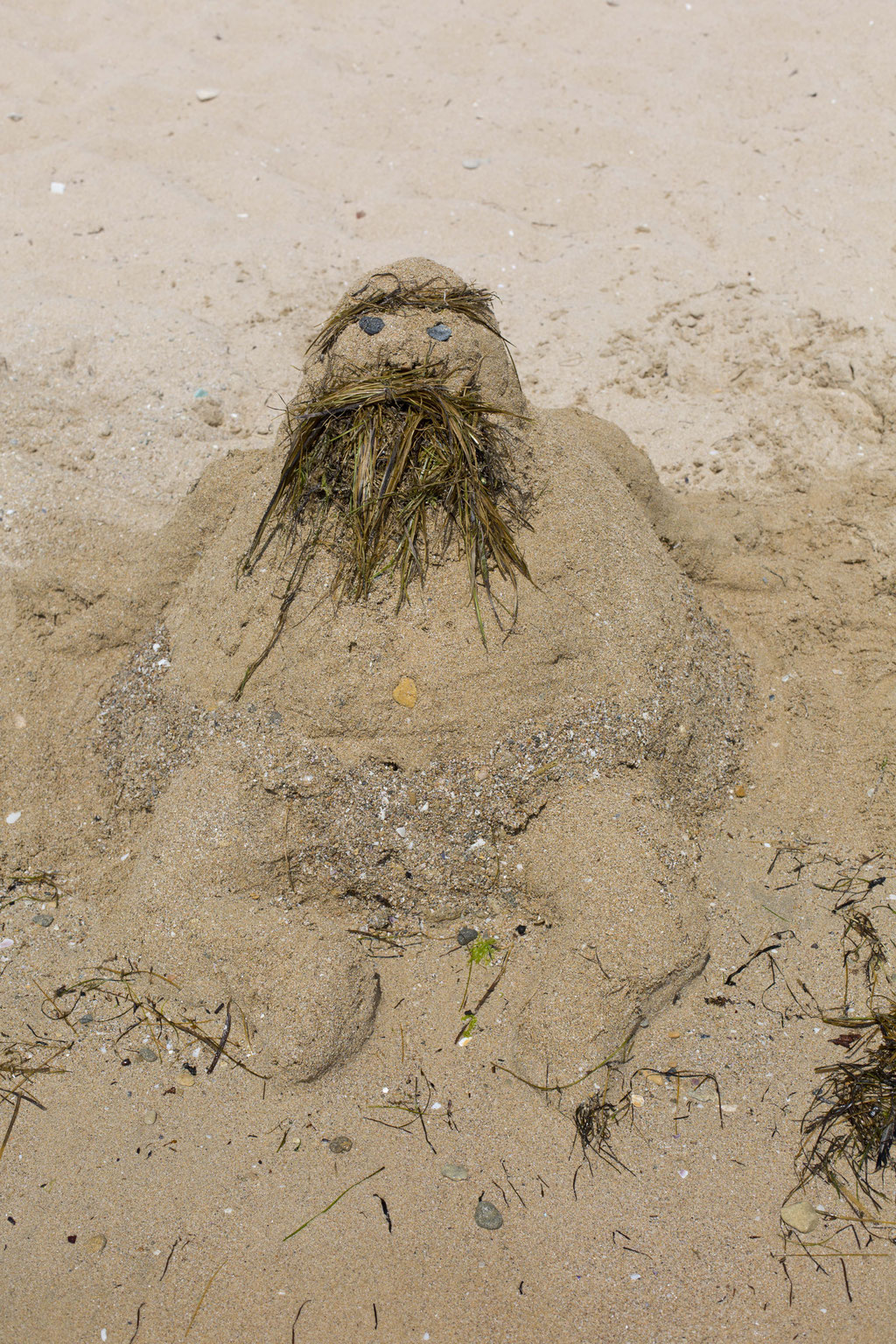 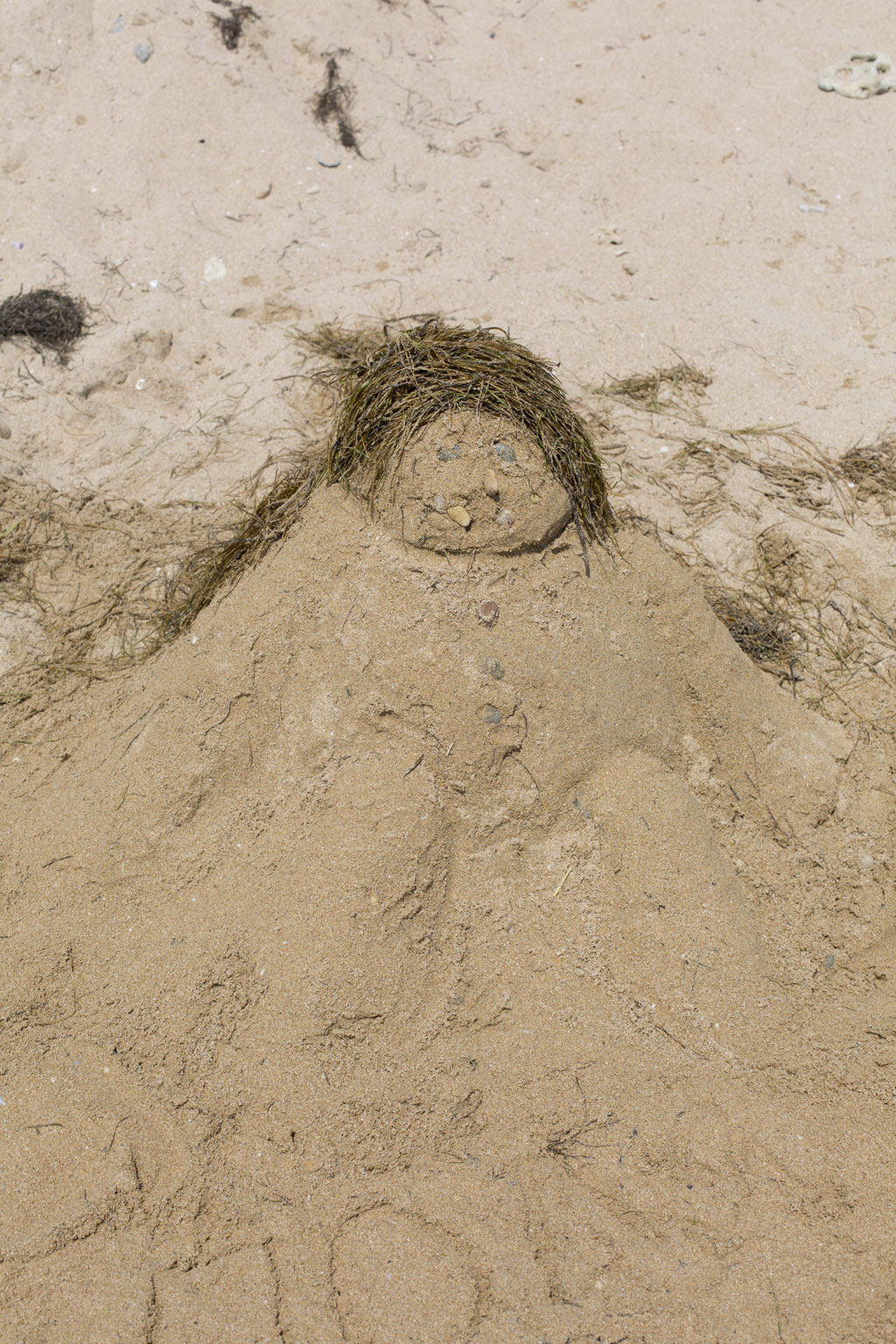 Most of the employees are young Russians who do almost the same work we do, but for very little money. I almost earn their monthly income in one day. To me, this is inconceivable, to my Russian colleges it's normal. All of them have worked for this little money at some point. And yet, to them, it's a chance to spend the summer in a new place, a way to escape their parents three-room apartments. The life of a Russian teenager isn't easy. It's difficult to lead an independent life as a young person, taking steps towards moving or travelling to/in Europe is even harder. Nobody I meet here can imagine to just go to Germany the way I came to Russia. Their trips are always connected to exchange programs, competitions, volunteering or other organised cultural events. Everything they do has to fit into a very tight knit curriculum vitae. In other words, the education must not be interrupted or prolonged. After all, at age 25 the first children must be born. This results in young people who have never seen anything from the world or their own country. Only a few really good ones, who can travel through Russia and the world for competitions, have been travelling in their own country or abroad. The few who make it abroad often don't manage to get out of the all-inclusive hotels. I met a young man who has travelled to 65 countries. However, he didn't have any stories to tell. Here, it's enough to boast of the number of visited countries. To me, people like that seem like numb nuts. (By no fault of their own). The growth and the weirdness that other cultures bring, the inner change that happens in the traveller, remains a mystery. It's simply not something people know. When I meet individuals who travel and experience other cultures the way I do, it blows my mind. They do exist. Profound and critical Russians know how to hide. If you get one, hold on tight. Your conversations will be extraordinary.

In this camp, many things are caught between appearance and reality. Everybody claims to have the desire to learn English, but in reality, they want to know it without doing the work. Everyone wants to be able to brag about it, but the work it takes to penetrate a different culture, speak a language is deemed to “difficult” for most of them. Real information is often too hard to digest. Thus Christmas is celebrated with a "Presidents speech", analogous to the Russian New Year's speech of the President. The Queens address doesn't interest anyone, actual British Christmas traditions neither. I can cope with this ignorance only with difficulty. After all, it's the details that make other cultures so enchanting to me. The details create the dichotomy that fuels the inner dialogue between what I experience as positive and negative aspects of Russian culture. My relationship with this country will forever be complicated. Hate and love will eternally fight in the Russian corner of my heart.