For three days I went to Helgoland with my grandma. Her father grew up on the island, and together with her children, she continued to visit her aunt during summers. My mother does not seem to have been impressed by the island at the time. As far as I can remember, she was always keener to go to France. The German coast, whether the Baltic Sea or the North Sea, bored her and therefor was presented to us kids as being dull. As a result, I was almost 28 years old when I first laid eyes on what remained of my great-grandfather's home. After our little trip, my grandma showed me the old photos and engravings from and of the island. Especially some that show the island before the second world war. It must have been a very nice place. These are particularly exciting when you know the island today. They showed my grandma as a toddler on the then beautiful old pier, my great-grandfather as a tall blond man exercising on the dune, pictures of her parents in the process of being “ausgebootet” on a Börte (a very strange process in which the passengers of large ships are thrown (!) into smaller seaworthy fishing boats), pictures of the family-owned hotel, whose remaining silver spoons used to cut the corners of my mouth when I was a child, and other small details of a life completely alien to me. (The love poems and bon mots of my great-grandfather addressed to my great-grandmother, many of them quite racy, were especially wonderful.) This explained the Nordic half of my grandmother's heart, as well as her fondness for literature and poems. (There was not much else to do on the island during winter and it is rumoured that my great-great-grandfather may have been affiliated with the local lending library...). 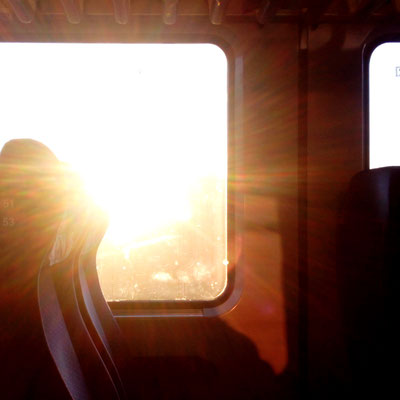 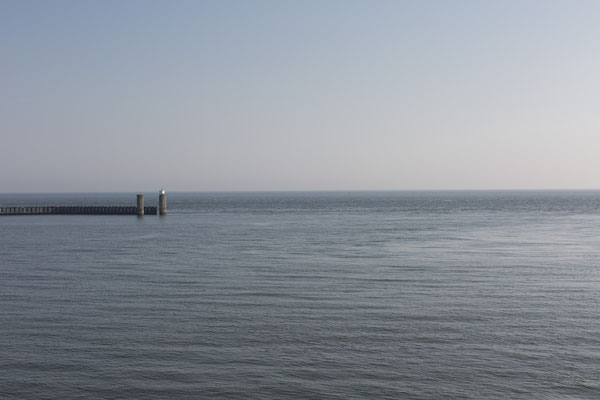 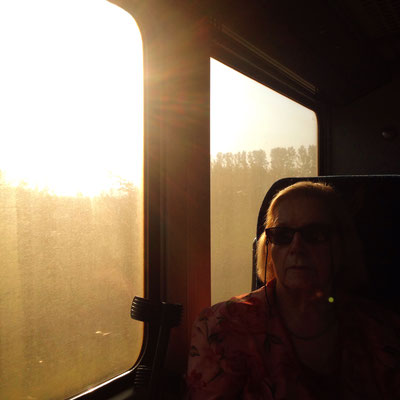 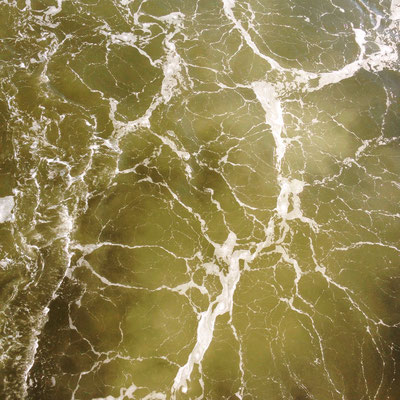 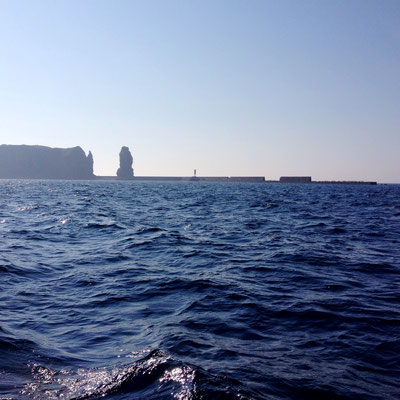 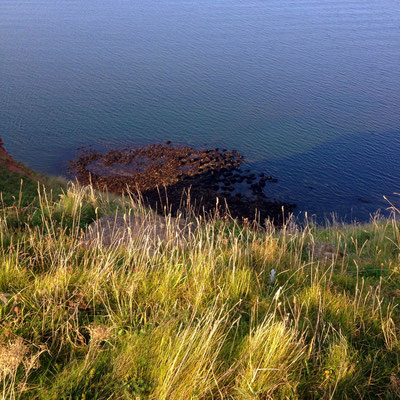 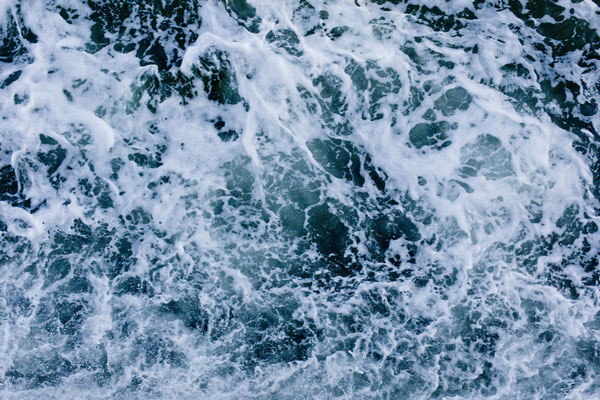 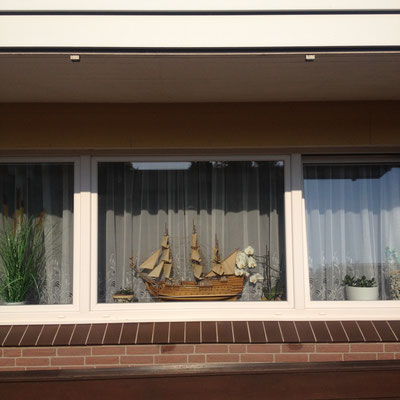 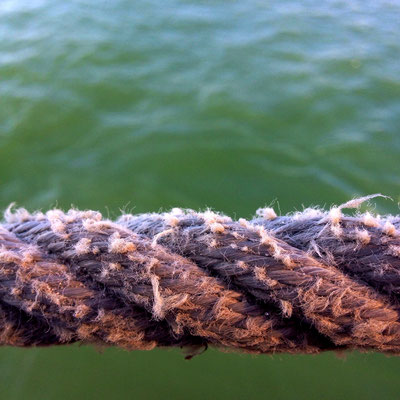 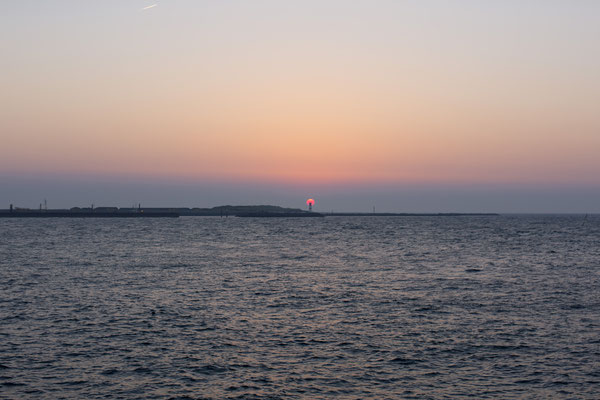 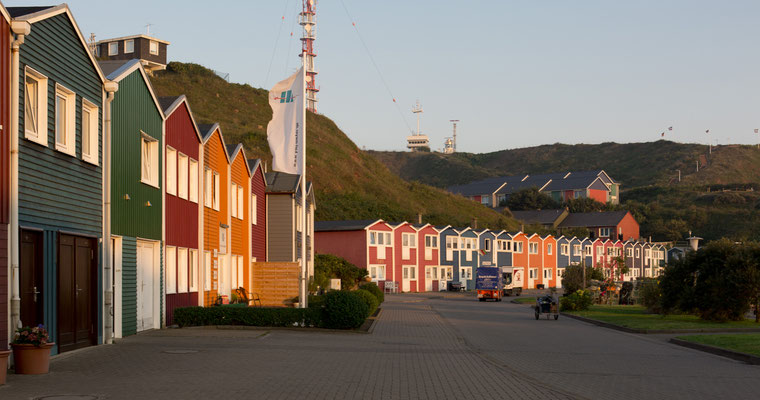 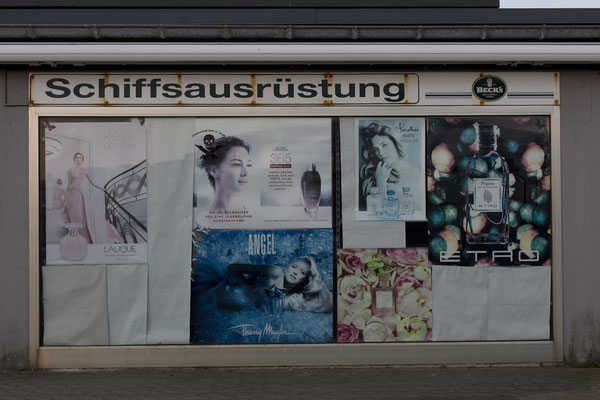 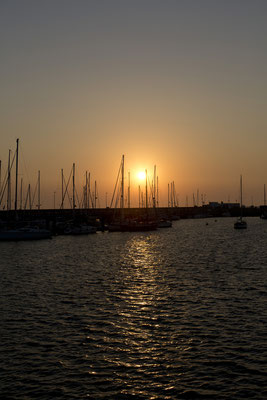 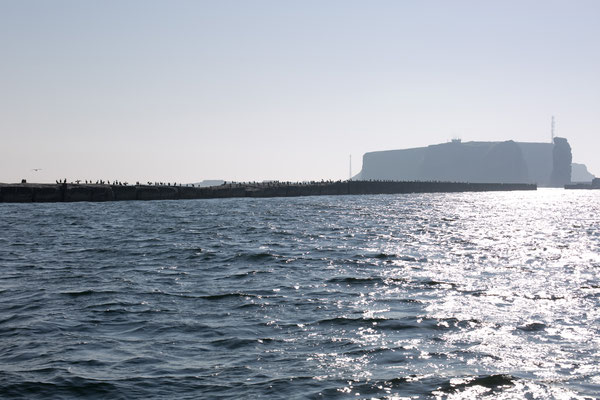 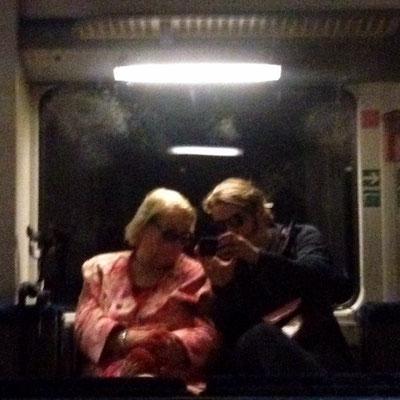 There is a large wooden model of a sailing ship in my grandma's living room. It's really well manufactured with considerable attention to detail, a magnificent three-master. (I remember three masts, but I have no clue about sailing...) Apart from that, the flat is decorated with oil paintings and engravings of Helgoland combined with antique cupboards, flowery curtains, gold-framed mirrors and a larger than life portrait of Medea with the dagger. If you are at my grandma's, you are inevitably thrown into a world combining both her Swabian and her Nordic heritage, manifesting mostly in the Swabian cleanliness, the injected manic work ethic and the finer Nordic spirit and taste. The Nordic part of the interior decoration can be found in much the same way on Helgoland. You see engravings, oil paintings and model boats in the hotels, holiday houses, and tourist shops. They often look like replicas of my grandma's pictures. You can buy them easily and only those who look closely at the state of the Lange Anna or the buildings on the island recognize the time in which these paintings were created. As a result of this trip, I learned to locate the northern half of my Swabian grandma.

Today, the island is a tourist paradise without much charm. Up to 1,000 tourists come to the island every day and this number can be even bigger in the high season. The loss of the old buildings can't be made up for. With some luck and only in some places the post-war architecture manages to be reminiscent of the sea and dated fishing traditions. Only the occasional really exquisite food consoles this loss. Nature apparently is the only part of this island that has recovered unfazed after the world wars and shines in full splendour. The North Sea out here is truly fantastic. The water is clean and the sun shines relentlessly. During our three days on the island, we did not see a single cloud, and that was in September. The water was a deep, deep blue. In some places, it was as blue as my mother's dining room wall. There was a lot to photograph: the changing light in the harbour, on the water and on the island offered endless possibilities. I regret to say that the weather was too good to capture one of the wonderful sunrises. (I tried anyway.) The cloudless sky and the flat sea were boring combined with the red ball in the sky since neither the graphical potential of this subject matter nor the romantic potential could be explored to my satisfaction. Light needs to have something to shine on, to play with, in order to show off its magic. Even a slight change can turn a dull motive into a Faszinosum. It can be very, very beautiful.

I came to the conclusion that I must return. I would love to live on the island for 6 months or a year. To learn how to fish, to try a lobster - best with instructions - and to experience the fog and the sea during winter. That would be exciting. Maybe I'll do it after my trip around the world. I think the island is made for a murder case and according to our hoteliers, there is no crime novel unfolding on Helgoland yet...